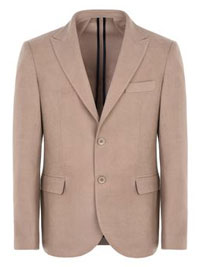 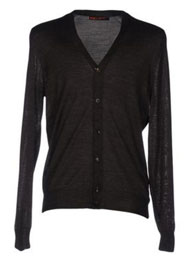 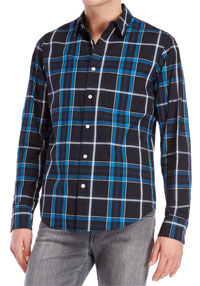 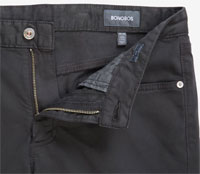 Stir over ice, strain into a chilled cocktail glass, and garnish with a Luxardo maraschino cherry.